Janssen knows a thing or two about big tech stories. He co-founded Investopedia in 1999, growing it into one of the largest websites for investor education before selling it to Forbes Media in 2007. Janssen then went on to found Janalta Interactive, a publisher of educational content in industries like information technology and fitness.

It was at Janalta — working to automate content creation with natural language processing — that he realized the potential of his province’s AI research talent.

That spurred him to co-found AltaML, which connects AI researchers with giants in health, energy, and financial services to develop AI-based solutions to their challenges. Despite only being a year old, it already has multinationals like Boeringher Ingelheim and PCL Construction in its roster. 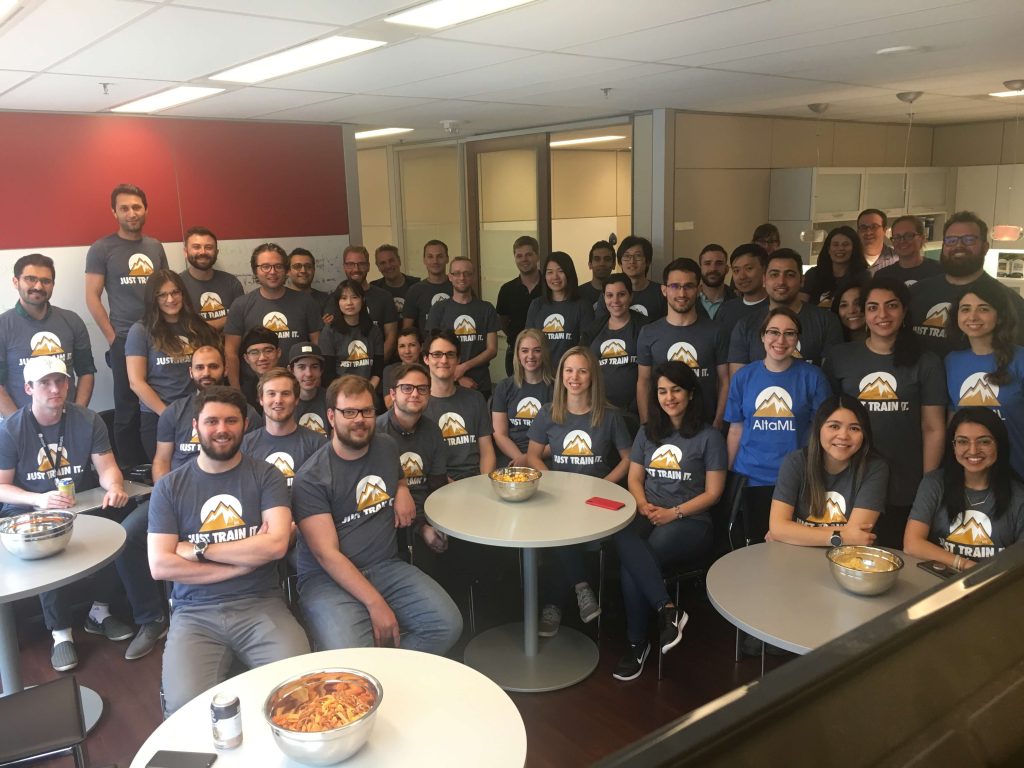 “We have the start of what is, hopefully, the next big story in Canada,” said Janssen.

Janssen is one of several Alberta technologists who is helping to turn the oil and gas heart of Canada into an AI powerhouse. The province ranks third in the world for AI research, and boasts a nearly 20-year history of machine learning research and burgeoning talent eager to build startups in Alberta.

The ingredients are all here, said Janssen. Now it’s time to cook.

IT WAS ALL FUN AND GAMES

The story of Alberta AI starts on April 1, 1964, with the opening of the University of Alberta’s department of computing science. Researchers such as Randy Goebel would graduate from the department and set the foundation for early work on the science of natural language processing and AI in the 80s, the latter of which took the form of studying games like chess.

By the ‘90s, however, several ‘AI winters’ — periods of funding constraints for research and lack of press interest to generate public excitement — inhibited the discoveries coming out of the university.

“The symptoms of the winter are more that industries [that] bought into the idea that expert systems could help them found that it was way too expensive to implement,” said Goebel, now a U of A professor and principal investigator at the Alberta Machine Intelligence Institute (Amii). “If you scale up, it costs a lot to have you and me write down processes for chemistry, for example.”

“The rest of the country doesn’t realize that things here suck. The silver lining is that people are saying, we can’t go through it again and we can’t be on this resource boom and bust cycle.”

By 2002, Alberta’s researchers had managed to convince the provincial government to make a forward-looking investment of $2 million CAD over five years for the Alberta Innovates Centre for Machine Learning. The first sign of Alberta’s AI return on investment came in 2007, when a team of researchers — led by University of Alberta professor Jonathan Schaeffer — solved checkers, a game AI researchers around the world had been trying to crack since 1989. Schaeffer and his team were able to correctly predict game outcomes despite checkers’ 500 billion possible positions.

Amii began to attract researchers from around the world, including, notably, Rich Sutton, who is considered a pioneer in reinforcement learning. In 2003, the year the United States declared war on Iraq, the Ohio native, unhappy with the politics of his home country, decided to move to Edmonton to continue his machine learning research. 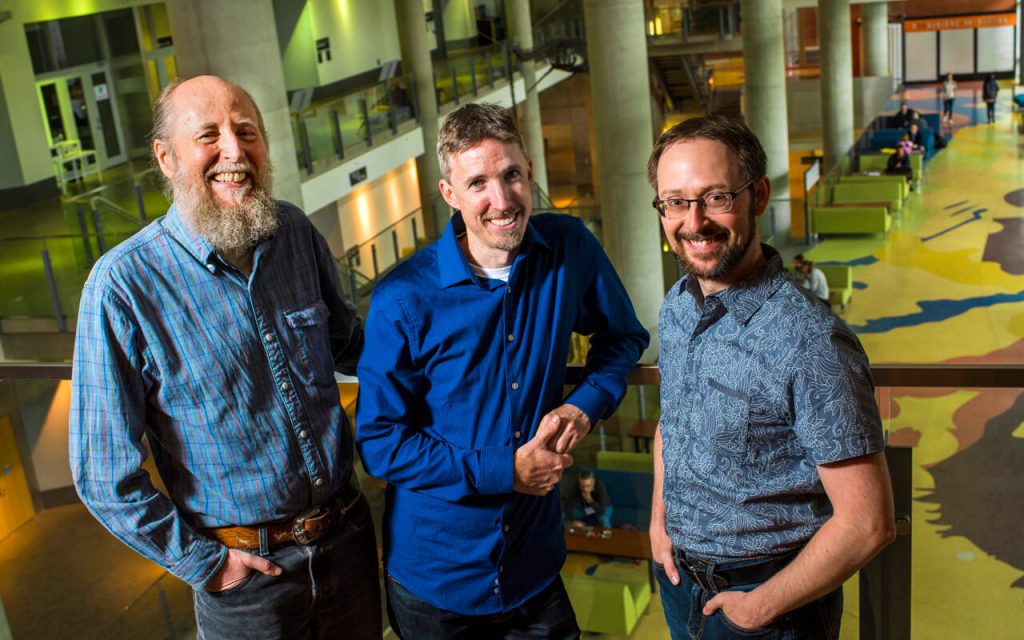