The next few years will be critical for the technology industry in the Calgary area and getting the right people in thousands of projected positions will be required to draw billions in investment, an economic development boss says.

"We are not ready for tomorrow," Calgary Economic Development's Mary Moran told The Homestretch this week.

"What we do around talent is going to determine what our future is. In downtown Calgary, we know that the energy industry will not be the mega job creator that it was in the past. We have to look where jobs are going to be created."

When Amazon decided not the build a headquarters in Calgary two years ago, Moran said, there was actually a silver lining.

"They called us almost right away and gave us a really in-depth debrief. When we looked at our talent, although we have a high concentration of engineers, our concentration of software engineers is behind the majority of the cities we were competing with."

The ratio of software engineers to the sector as a whole was stark compared to other Canadian cities. 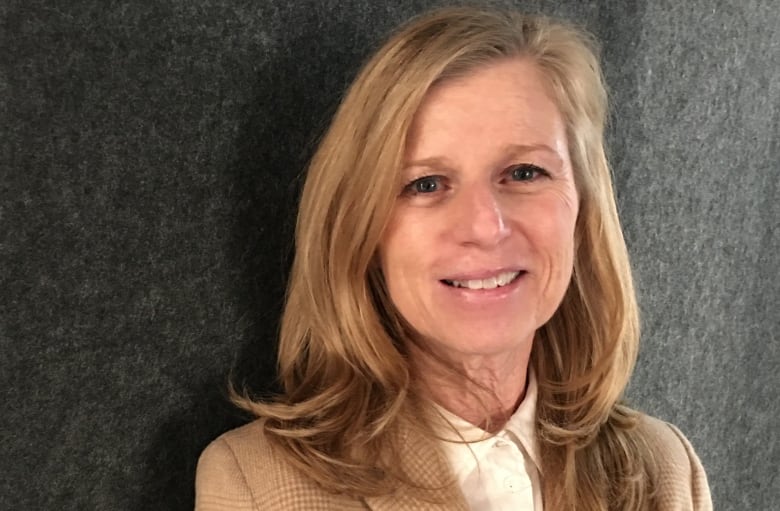 Mary Moran is the president and CEO at Calgary Economic Development. (Ellis Choe/CBC)

In Calgary, software engineers make up about a quarter of all engineers.

In Vancouver, it's half. In Toronto the number is 53 per cent and Montreal has a whopping 63 per cent.

In the next two years there is going to be $18.5 billion invested in our province," Moran said.

"We are going to triple the number of software engineers and data scientists that we need in the next four years."

And that's on top of the problem that exists today, she said.

"Companies need talent badly. Our problem is quite acute. We have about 2,000 to 3,000 technology jobs open across sectors. We have to address our talent problem." 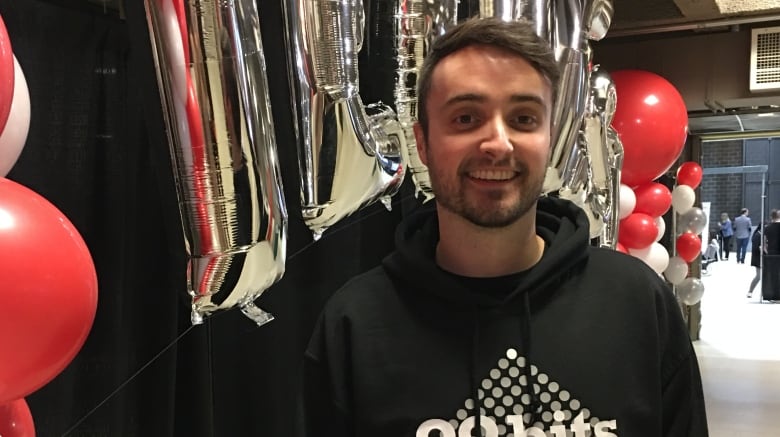 Alex Todorovic is an organizer of the first ever Tech Fest at the University of Calgary. (Ellis Choe/CBC)

An organizer hoped to chip away at those numbers with a conference at the University of Calgary earlier this month.

"It's a hiring fair but with a different twist," Alex Todorovic said.

"It's getting industry members and students to meet with more than just a handshake. We created a coding challenge booth and some of the companies said, 'If they solve our problem, we are just going to give them a job.' It's taking an old formula and flipping it on its head."

He's talking about the first Tech Fest that connected 50 employers with 800 students.

'Best of the best'

A manager with a Calgary-based robotics company said it was a good launching point.

"We are looking for the best of the best," Chris Pellett of Cloud Solutions at Attabotics said.

"We want to grow our team with the best we can find. This sort of tech fest is amazing. We can all meet face to face without having to search for each other. That's just super powerful." 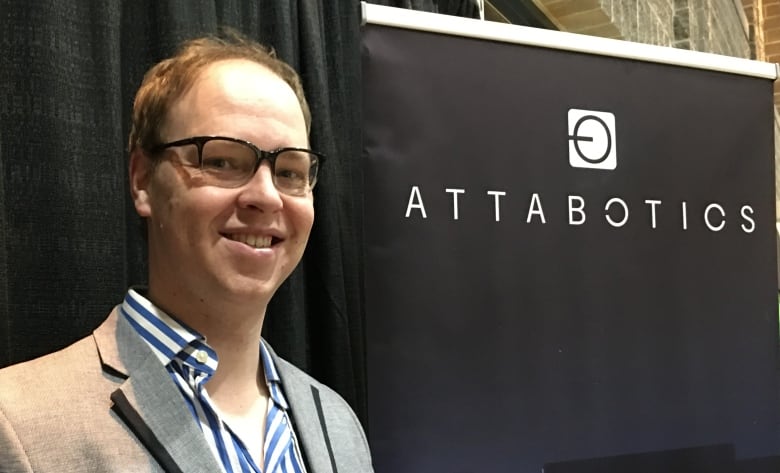 A computer science student at the school says tech can have many applications.

"I am passionate about problem solving and learning about the ways we can leverage technology to impact lives in a positive way," Harry Chen said.

Moran said post-secondary is one ingredient in a three-pronged approach to filling all those anticipated vacancies.

Retraining oil and gas workers is the second, and recruitment outside of the area is a third.

"For our children and grandchildren, we have to do the work now to make sure we are providing jobs for the future in Calgary," Moran said. 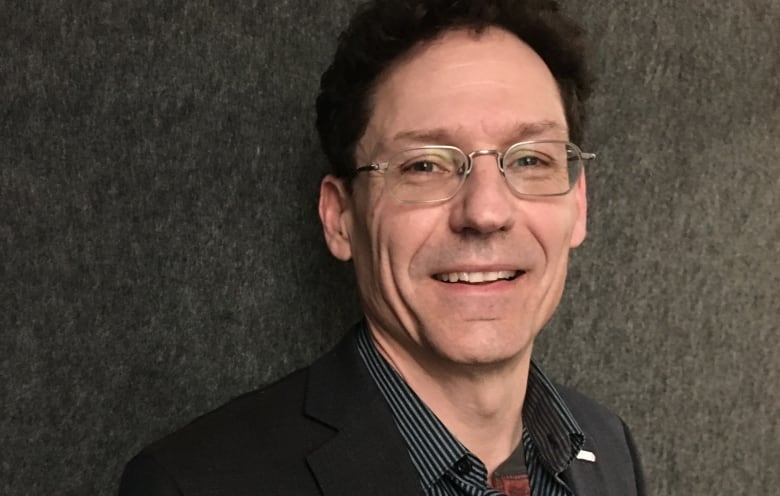 A technology veteran says Calgary is already on the right track.

Shawn Abbott has been knee-deep in tech issues for 25 years.

He's an early patent holder of the USB key technology, a pioneer of internet security and has personally started or invested in two dozen companies.

Abbott says the future of technology in Calgary, is already here.

"Today. It's not waiting for tomorrow anymore. We are there," Abbott told The Homestretch.

"We have a new generation of anchor tenants, like Solium (now Shareworks by Morgan Stanley), Benevity, AppDirect, Computer Modelling Group. They have become major employers as well as an innovation ecosystem on their own."

There is, however, still a tendency for tech to be overshadowed by the energy economy.

"We have this fantastically bright star called the tech industry but it's next to the sun and you can't see it during the day."

Calgary needs a new economic driver. There's now an ecosystem in the city, in part because Silicon Valley is setting up shop here.

"I am now seeing a new tech start up with a Silicon Valley headquarters, build their team here in Calgary, every week," Abbott said.

"It is hard to count them. It is accelerating so quickly."

This article was originally published on CBC: https://www.cbc.ca/news/canada/calgary/tech-for-tomorrow-homestretch-calgary-1.5461741